This study aims to produce archiving software and registration of Web-based land certificates using PHP and MySQL at the Jambi City Land Office and test their feasibility.  This system has been tested so that it is able to process data in general by data administrators and applicants. In this study also determined the level of software feasibility that has been made by testing the filing system and registration at the Jambi City Land Office. The research method used is the Linear Sequential Model or often referred to as the classical life cycle or the waterfall model which is a classic model that is systematic, sequential / sequential in building software that starts at the level and progress of the system in all analyzes, design, and implementation. In analyzing the system the steps taken are preliminary studies, feasibility study, and identify problems in the old system so that they can be fixed on a new system or system to be built. The design stage is to define a system in the form of activity diagrams and databases that describe the contents of the database. The code stage is the generation of code where the design that has been made must be translated into a readable machine. System testing is done by testing the system on the user and testing the system analysis using the BLACK BOX method. And the last stage is the implementation stage which is the stage of compiling the application program to draw conclusions. There were 3 respondents from the Kebumen Regency and 3 Jambi City Office Officers. The method of data collection is done by interview and literature study. Metode yang digunakan untuk menganalisis data adalah dengan teknik analisis deskriptif. Based on the results of the analysis of the filing system and registration of Land certificates, several aspects of PIECES analysis have obtained quite good results. One of them can be seen from the results of the service category analysis, where the overall percentage of the test questionnaire has been shared, where the overall percentage of the test questionnaire has been shared, the average is in the category range “Very easy”. 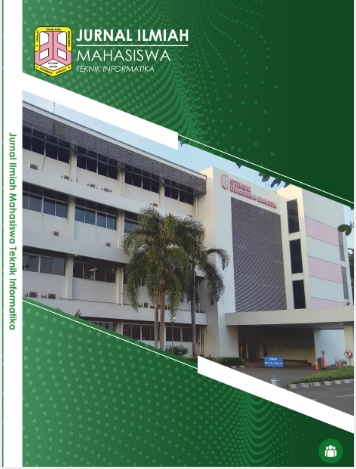